The members of the Angle Midwest, formerly known as the Midwest Component of the Edward. H. Angle Society of Orthodontists have met every year but once since 1930, the year the Society divided into component groups (see About Us).  Because the Midwest Component was founded in Chicago, most meetings were held in that vicinity for decades.  The Drake Hotel, located along Chicago's beautiful "Gold Coast" was considered home to many.  Meetings were originally held in both spring and fall, but became annual in the winter months about the time the country entered World War II.  In the 1960's as travel options improved, the group began to alternate between northern and southern locations.  One year it would meet in Indianapolis, the next in Ft. Lauderdale.  This continued until the late 1990's when the membership decided that the month of January might be more comfortably spent in Naples, Florida than Chicago or Cleveland.  The tradition has continued to this day.  To see a complete list of Angle Midwest meetings since its inception click here. 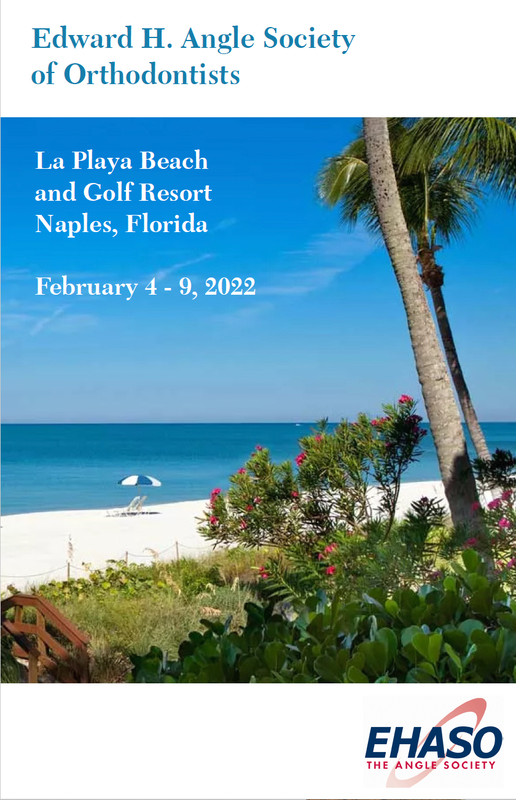 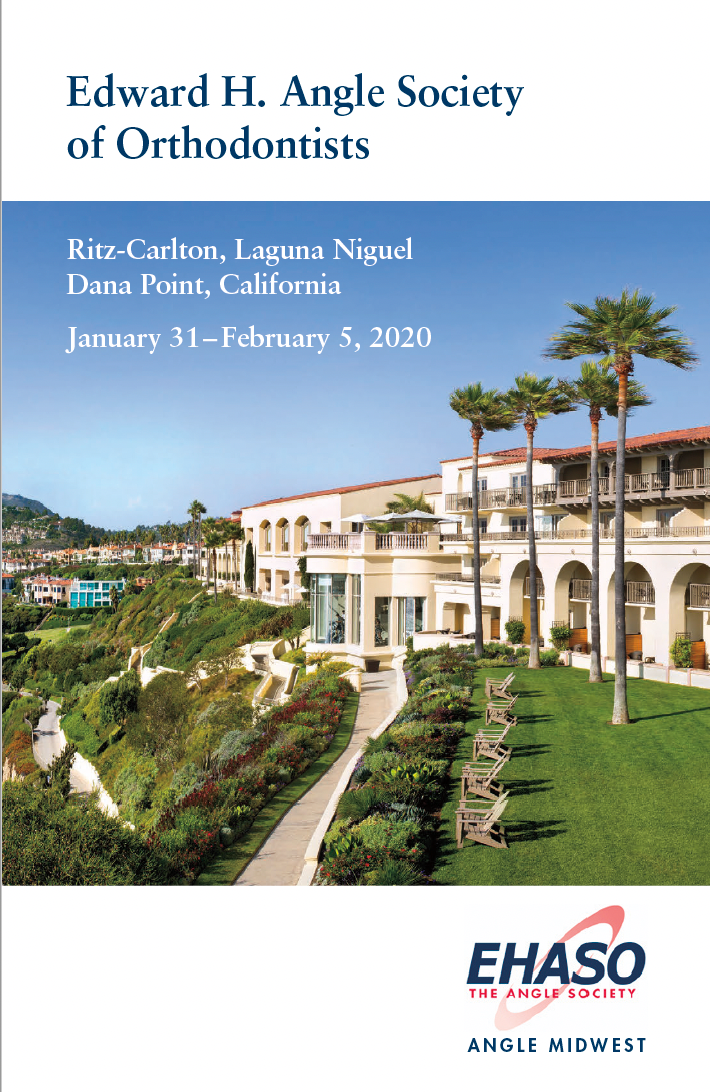 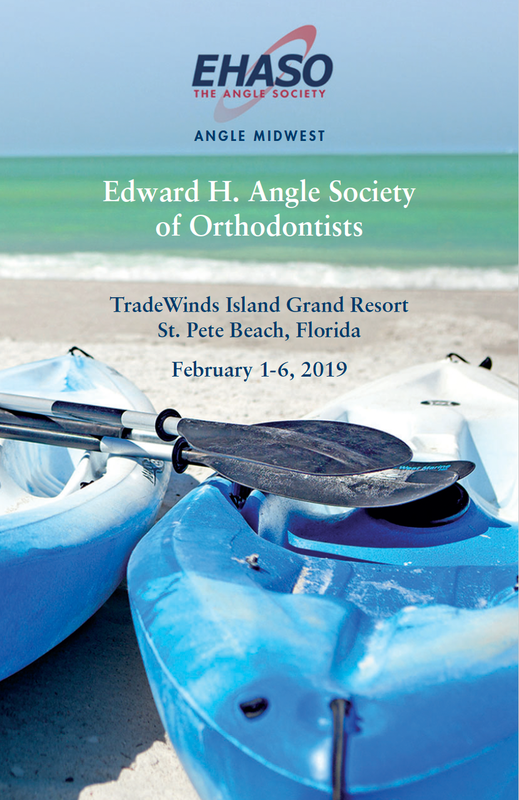 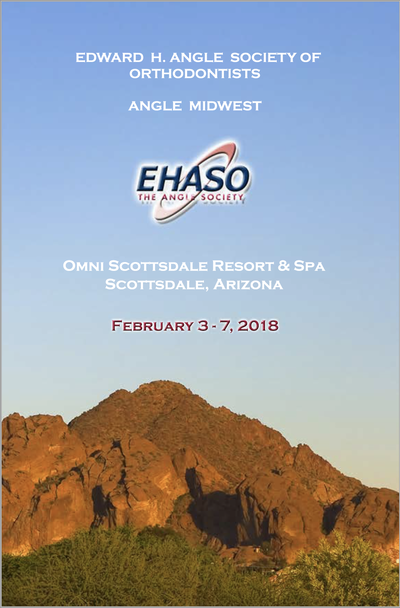 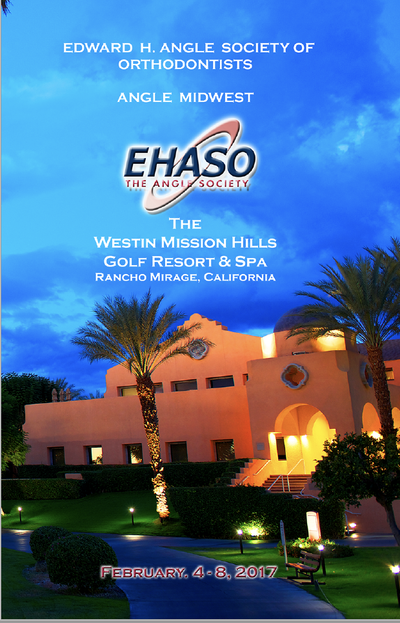 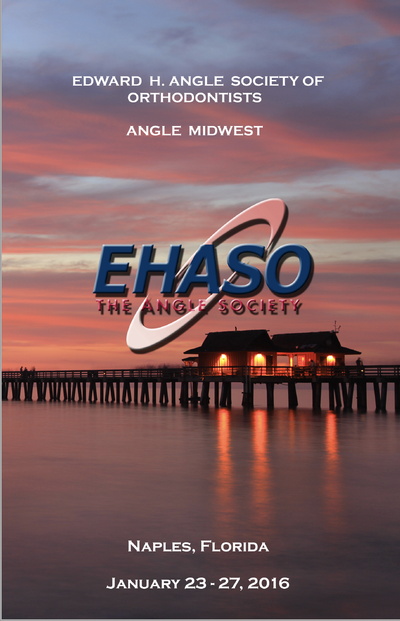 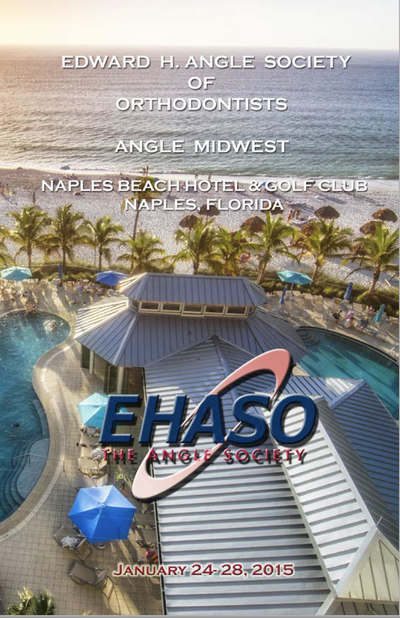 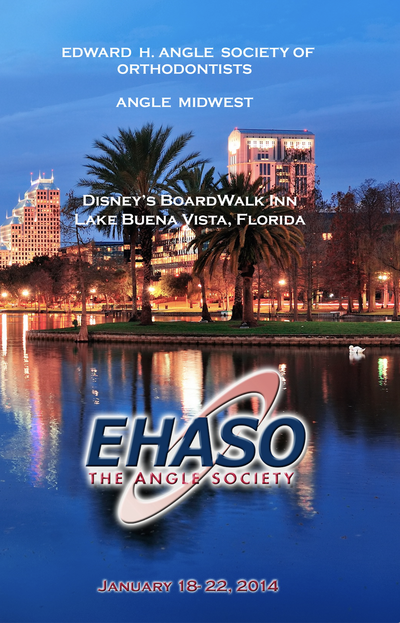